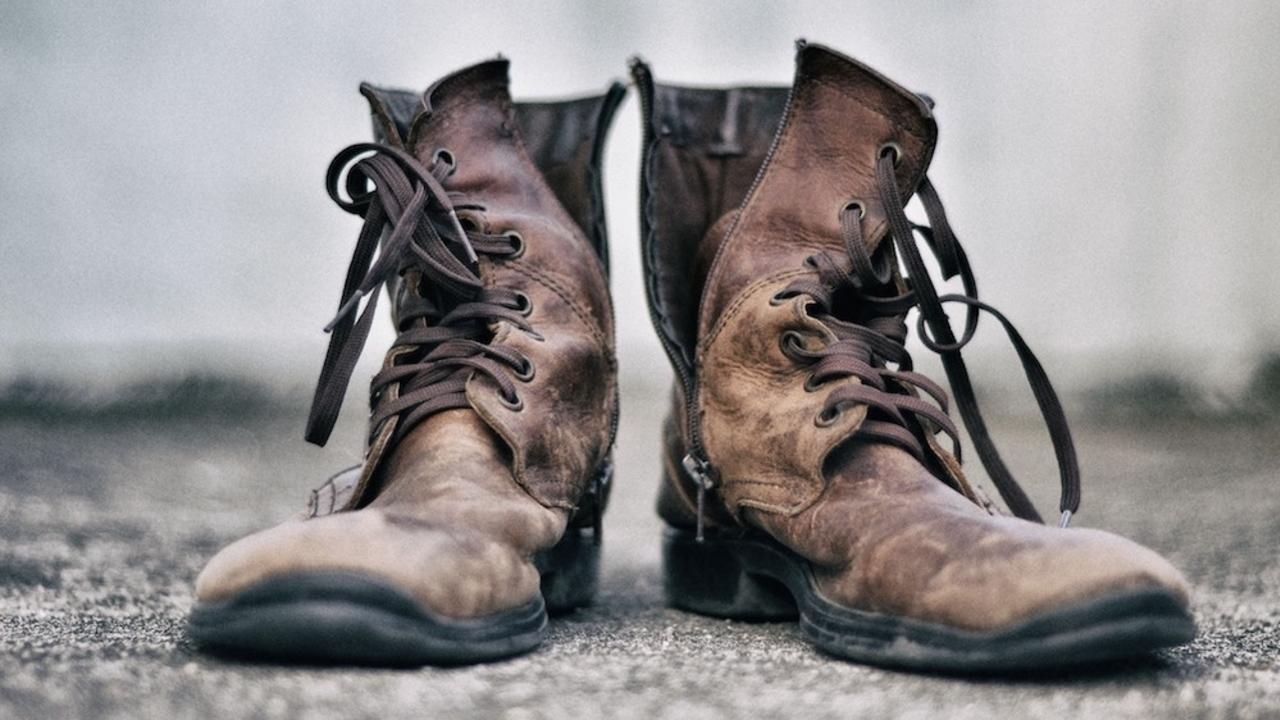 You know the type. Earnest civilian crosses the aisle or the parking lot, hand extended to someone in military uniform or wearing a retiree’s ball cap.

“Thank you for your service.”

The gratitude is heartfelt and the gesture sincere. But I’ve been insensitive.

In working with military service personnel and those who love and support them, I’ve learned that the TYFYS gesture often makes the recipient uneasy and it comes across as a bit hollow.

Recognition is great. Action would be far more meaningful.

And then there’s my bigger offense. I never turn to the left or right of the person whose hand I’m clasping to say to the person by their side, “And thank you for your service, too.”

It’s never even occurred to me.

That’s changed since I led a workshop in goal setting for a group of military spouses.

To prepare for the workshop, I interviewed military spouses and groups that serve them. While investigating their challenges and aspirations, I was struck by the number and size of adversities regularly faced by military spouses.

Forced dislocation every few years, often far away. How do you find a new neighborhood, home, school, church, etc. when you can’t actually visit them?

Extended periods of forced separation from your spouse. How do you maintain the home, often as a single parent, while your partner is gone and likely in harm’s way?

Being unemployed or under-employed. How do you get or keep a decent job when you’re going to move in the very near future?

This is just the tip of the iceberg for struggles military spouses endure. What toll does it take on one’s emotional and physical health to be under this kind of stress? What toll does it wreak on a marriage and family?

What’s amazing is that the military spouses I’ve spoken with don’t even ask themselves these questions. They just get that sh*t done!

We civilians have much to learn about the obstacles military spouses face. We have even more to learn from how they face those challenges. Military spouses are an inspiration.

Before we can address any of the issues military spouses must contend with, we must first acknowledge they exist. Our security comes at a cost that goes beyond how our tax dollars are spent and the lives lost or damaged in battle. There’s a significant toll on military spouses and those they love and care for.

It starts with recognizing and appreciating their struggle and sacrifice. But then we must do something to address it.

Blast Through Indecision, Confusion, and Overwhelm

Get going with the difference only you can make with the 3-day better decisions email mini-course.

Learn to trust yourself, see silver linings, step into possibility, and start living your legacy today!

Fueled by integrity. We never spam or share your info.

Learn to trust yourself, see the silver linings in your situation, and step into your potential in the difference only you can make.